Washington, DC — Global Witness has issued the following statement in response to reports that President Donald Trump intends to withdraw the US from the Paris Agreement:

“If Donald Trump withdraws the US from the Paris Climate Agreement as reports suggest, he will give yet another gift to special interests at the expense of the public interest and the planet.  Not only will a withdrawal sabotage attempts to prevent catastrophic climate change, making it tantamount to a crime against humanity, it will turn America into a pariah on the world stage.

“Failure to tackle climate change will mean that the poorest people and countries will continue to be hit first and hardest, with increasing severity, while also damaging the American economy and national security. 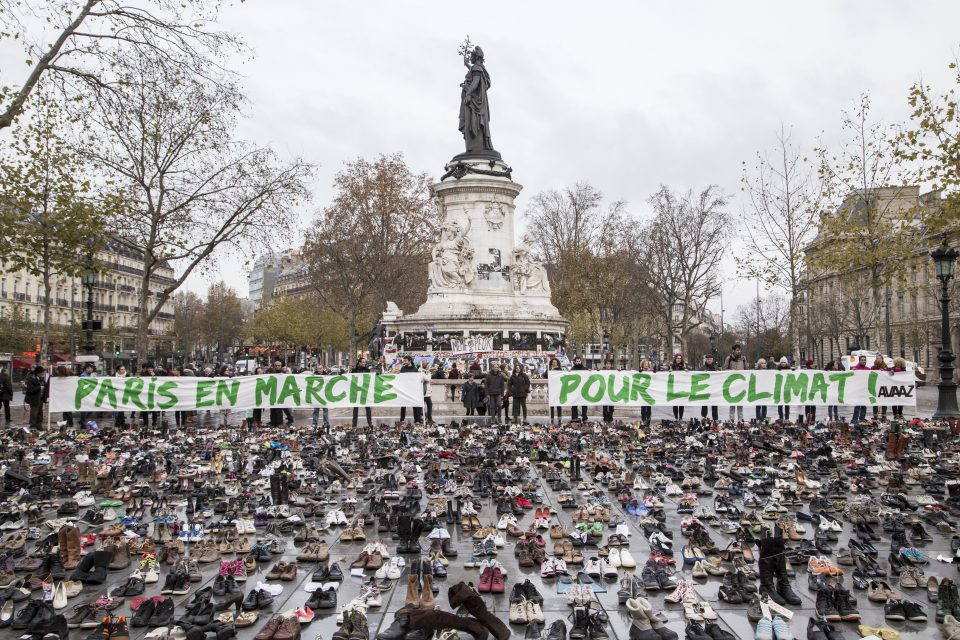 “It also follows a pattern of the Trump administration pursuing industry-first deregulation at the expense of the national and global public interest that should concern all of us.

“The appointment of Rex Tillerson and other members of the Cabinet with clear links to big oil set a very alarming path for the Trump Administration.  Just days into the new Administration, Congress took us further down this path by voting to void an important anti-corruption rule which requires oil, gas and mining companies to disclose details of the hundreds of billions of dollars they pay to governments across the world in return for rights to natural resources.

“Donald Trump’s decision to withdraw the US from the Paris Agreement is another flagrant example of the undue influence of fossil fuel companies on government decision making and of how our government institutions are increasingly being abused to further the business interests of a powerful few. The US is backsliding when the rest of the world is moving ahead.”