NEW YORK — Local officials in 11 cities announced today that they are launching legislative efforts to bring transparency to the acquisition and use of local police surveillance technologies for the first time. The measures include mandating explicit city council approval and a public hearing process that maximizes community input into surveillance technology decisions. This locally-led, multi-city effort was developed in partnership with 17 highly-diverse national partner organizations, including the American Civil Liberties Union, the NAACP, The Leadership Conference on Civil and Human Rights, Campaign Zero, and the Tenth Amendment Center.

In the rare cases where local police data has been available to the public — in cities like Baltimore, Maryland; Oakland, California; and Lansing, Michigan — the data has shown a disproportionate use of surveillance technologies in communities of color and low-income areas. The partner organizations have created a set of guiding principles to assist community groups in changing surveillance practices. The principles aim to promote transparency, democratic decision making, and community empowerment with respect to if and how surveillance technologies are funded, acquired, and used. 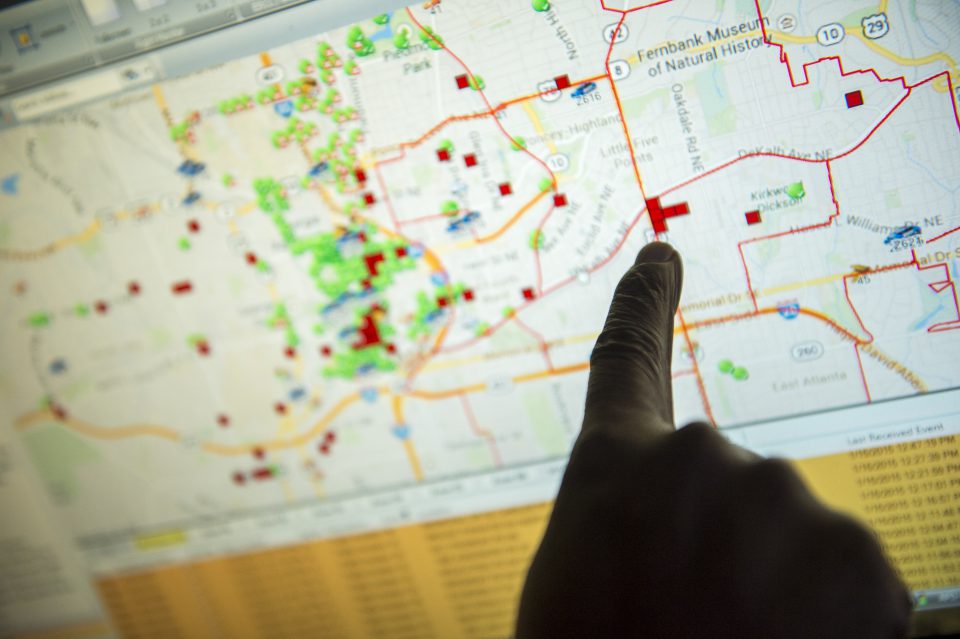 01.) Predictive policing software uses mathematical and analytical techniques to attempt to predict future criminal activity, offenders, and victims. Historically biased data is input into an algorithm of unknown accuracy, which produces biased results that will only continue the trend of over-policing communities of color and low-income communities.

The first wave of cities announcing legislative efforts today are:

“The use of surveillance by local police has been spreading unchecked across the country without regard for the communities that they purport to serve,” said Anthony D. Romero, executive director of the American Civil Liberties Union. “Today communities and their local elected officials are taking action to address the disparate impact, financial burden, and threats to civil rights and liberties posed by invasive surveillance technologies.” 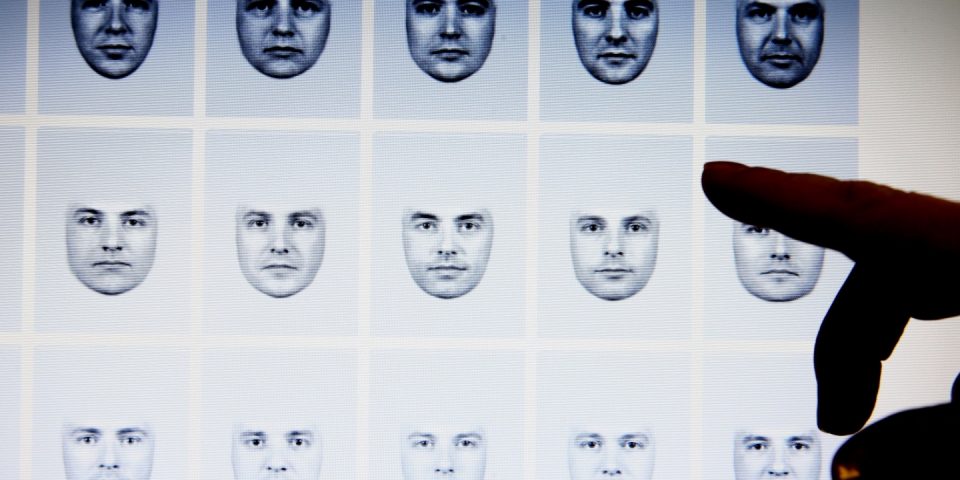 02.) Biometric technologies allow you to be identified and tracked using a physical trait, run against DMV, social network, and other databases. Technological limitations and biased engineering practices can lead to false-positives, especially amongst people of color, which results in innocent people unjustifiably drawing the attention of law enforcement.

“Local police surveillance technologies, which are disproportionately focused on African Americans and other people of color, are hurting our communities and undercutting the trust necessary for law enforcement to be effective. These technologies are invading our public spaces and creating a culture of fear,” said Hilary Shelton, director of the NAACP’s Washington Bureau and its senior vice president for advocacy and policy. “We need to maximize the active engagement and influence our local communities have over surveillance technology decision-making. This first wave of legislative efforts being taken today across the country is a critical first step to moving local surveillance out of the shadows, ensuring transparency and accountability, and protecting the civil rights of all Americans.”

“People of color have long been the targets of government surveillance — but today’s technology makes it more concerning than ever,” said Alvaro Bedoya, founder and executive director of the Center on Privacy and Technology at Georgetown University Law Center. “Communities are being confronted with the very real possibility that law enforcement is tracking them wherever they go — at work, school, places of worship and political gatherings. People need to feel safe in their neighborhoods, and this new effort is an important step in the process of taking back control.” 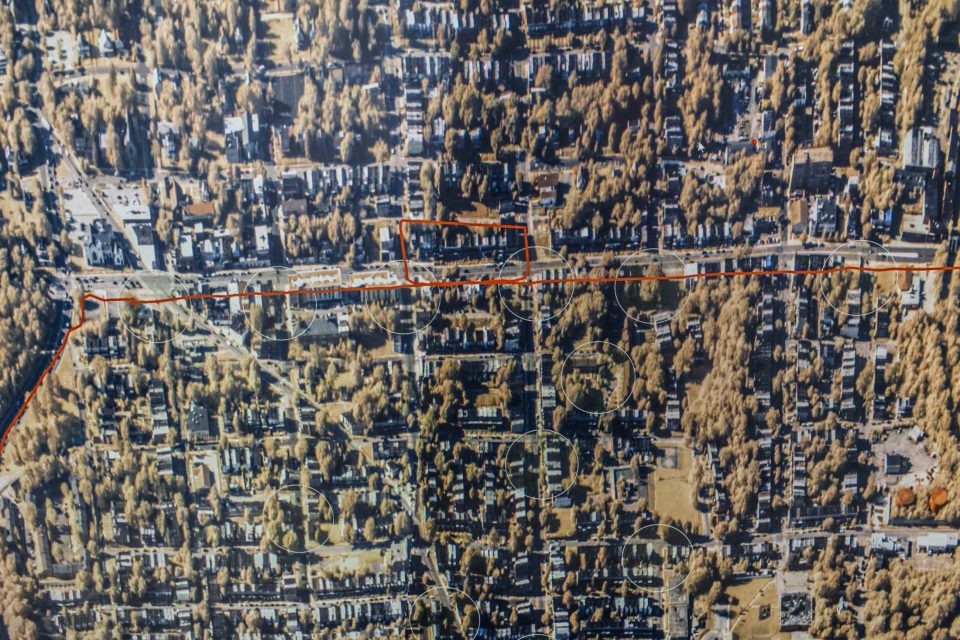 This surge of legislative action, which is expected to be replicated in an increasing number of cities across the nation, is guided by the following principles:

The national partners in this effort are:

Additional resources and information can be found here: www.communityCTRL.com